Whether you call it Mysore or Mysuru, the city is next only to Namma Bengaluru in terms of its popularity in Karnataka. The stories of Tipu Sultan in our history books as we grew up, the extensive coverage of the place every Dussehra and the far-reaching fame of the Mysore Zoo are only a few of the many things that have ensured that practically every Indian would know something or the other about this clean, green and rather quiet city. But while you may have basked in the grandeur of the Mysore Palace or driven up the Chamundi Hill as part of some long-forgotten school excursion or family pilgrimage, Mysore is certainly much more than what meets the eye. So here are a few things apart from the giraffes and tigers at the zoo that you should check out if you make it to Mysore on a weekend.

If you can, ride or drive down yourself to enjoy the scenic route from Bangalore to Mysore- although I must say that the views from the huge windows of the Shatabdi Express do offer tough competition!

Drop by the lakes

As far as cities go, Mysore is one that is abundant in natural settings. The city is surrounded by forests, hills, and lakes that attract several species of birds, animals and critters. Two very popular lakes are the Kukkarahalli Lake and the Karanji Lake. Kukkarahalli is a very popular jogging spot and Mysoreans claim that almost every resident in the city would have, at some point, visited this scenic ‘kere’ for a peaceful walk by the water. The sunset views at Kukkarahalli are also something you shouldn’t miss. Karanji Lake, on the other hand, was once more popular for the non-human species that it would attract; it is definitely still an ecologically rich spot that is home to several species of birds and endangered butterflies. Information boards in the area will tell you more about these, but let’s hope that restoration brings this lake back to its former glory.

Pedal boating is also an option in Karanji if that is something that interests you.

Hike up unexplored paths on Betta

The Chamundi Hill, fondly referred to as “betta” by the locals, may be famous the country over for its temple and gigantic Nandi statue visited by hundreds of pilgrims every day, but away from the sacred bells and the tourist buses, there are some serene, largely unexplored paths for the hiker in you to explore. One in particular, lying just off the Nanjangud route, leads to an abandoned watch tower; if you are able to muster the courage to ignore the creaky steps, the suspicious holes left behind by the planks of wood that have fallen from the platform and go all the way to the top, you would find yourself witness to a spectacular visual treat- a bird’s eye view of almost the entire city, the surrounding hills, lakes and even the tracks – thin as strands of hair from up here – left behind by other cyclists and hikers. So take some time out and make sure you explore the roads not taken on betta! 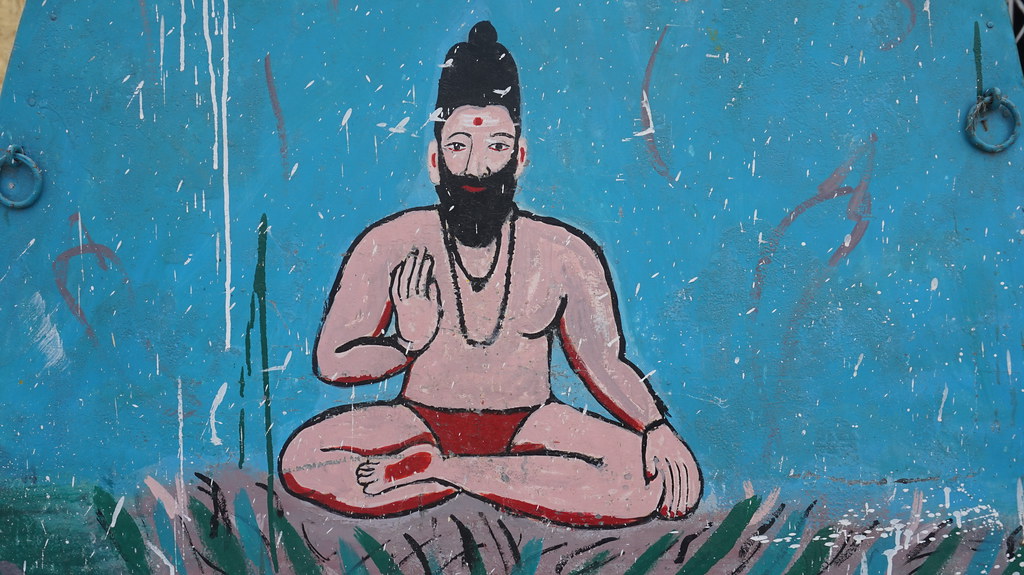 Go on a two-wheeled adventure

Cycling is a Mysore favourite. The Mysore Cycling Club, in association with Cyclopedia – a store for all your cycling needs – conducts cycling expeditions almost every weekend along routes in and around Mysore. The forest route on betta is a regular, although you could choose to cycle up the normal betta route as well. However, they conduct more intensive 50-100 km long expeditions to locations outside Mysore too. You can always rent a bicycle suited to these trips from the Cyclopedia store.

While on the subject, ‘Trin Trin’ is now a popular system in Mysore that allows tourists and locals alike to pick up cycles from one of their many stations in the city and drop them off at any other station by means of a smart card, for a pretty small fee. So even if you’re just going around the popular tourist spots, you can do that on two wheels!

Grab a bite the Mysore way

No list of popular restaurants in Mysore can be complete without mentioning Mylari- the original one. Mylari is a seemingly nondescript little restaurant that offers some of the best dosas to have ever existed on the face of this planet. Space inside is tiny and crammed with small tables that are almost always full; a board duly informs you that this is the only Mylari there is and that they have no branches anywhere else in Karnataka- so don’t be fooled by others trying to mooch off of Mylari’s fame.

For all the vegetarians, vegans and health-enthusiasts out there, Dhaatu is a must try for both their local favourites as well as their more innovative creations, offering several millet-based and gluten-free options. Café Maya is also very popular among tourists – especially those from across borders – in particular for their pizzas. Also, drop by Pataka in the evening for some tastebud-tingling chaat and rabri, and for dinner afterward, head to Barge, Mysore’s first microbrewery currently offering four great home brewed beers guaranteed to give you that end-of-trip happy buzz!

Something that gets overshadowed by the fame of the palace and the zoo is the city’s affinity for yoga and healthy lifestyle choices. However, while Mysore can offer you the best of yogic training, its very popularity has led to mass commercialization of yoga in the city and a significant decline in its spiritual value in several cases. So sure, go spend at least a few weeks in Mysore to immerse yourself in spirituality and healthy living, but make sure you seek out authentic guides and not somebody who is just doing it for the money.

Also, drop by the stores at Dhaatu and Café Maya to choose from their wide range of organic and sustainable products so you can bring about some environmentally responsible changes in your life.

Step into the house of a legend

Another rather less-known fact is that Mysore is lucky enough to call itself the home of legendary Indian writer R K Narayan, the creator of our beloved Malgudi. He is said to have lived in his Mysore house for over four decades, and it has now been converted into a two-storey museum showcasing several photographs, portraits and personal memorabilia that will take you back in time and leave you feeling nostalgic as you remember and miss the well-loved author responsible for some of our most memorable childhood moments spent in the pages of his books.

So there you have it! Mysore is just a stone’s throw away from here and there is no dearth of transport to get you there. So take a break from Namma Bengaluru this weekend and go uncover the secrets of Mysore- you never know what you might find!

Please leave a comment if you have any queries or mail us at contact@simplyguest.com

The other face of Goa